Back to Blog Posts
Prev Next

Live Music at the Alfalfa Festival

The Antelope Valley Fair and Alfalfa Festival is always a great time for those living in West Palmdale. This year, popular country singer Chris Young will be the headliner for one of three live concerts during the fair, which takes place from September 23rd through October 2nd. Chris Young will kick things off with his concert on Saturday, September 24th, 2022. He will take the stage at the Palmdale Auto Mall Grand Stand Arena, and husband and wife duo Kat and Alex will be his opening act. There is limited concert seating available, so purchase your tickets early. Ticket prices range from $50 for general admission to $90 for Gold Circle seating. Tickets are on sale now at AVFair.com.

Chris Young won the “Nashville Star” singing competition in 2006. Since then, he has a long list of accomplishments. These include 13 million singles sold, 5 billion on-demand streams, and numerous ACM, AMA, CMA, and Grammy nominations. All of these accomplishments earned him a spot in the Top 20 of Billboard’s  top country artists of the decade. Don’t miss your chance to see this country star at the fair.

Nashville based duo Kat and Alex entertain with classic country stylings with a Latin twist. They were married in 2021 and made their Grand Olde Opry debut that same year. They have released several new tracks and are hoping to gain some new fans living in West Palmdale during this show.

The Antelope Valley Fair offers many shows, exhibits, games, rides, and tons of delicious food. This fair has been on a three year hiatus and everyone is excited for it to make a comeback. Fantastic memories are made at the Antelope Valley Fair and Alfalfa Festival. Everyone who calls West Palmdale home is invited to check out everything that’s going on at the fair this year and make plans to come check it out. 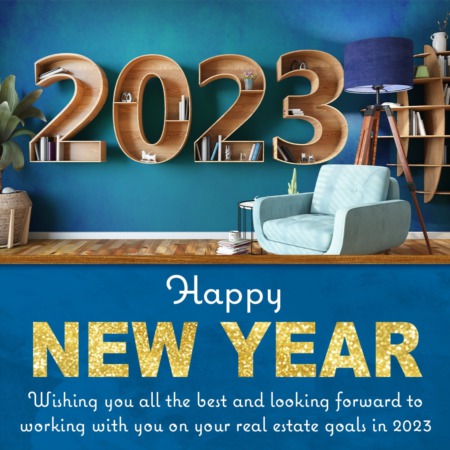 Here’s to a Wonderful 2023! The New Year is like a blank book, and the pen is in your hands. It’s your chance to write the most ...Read More 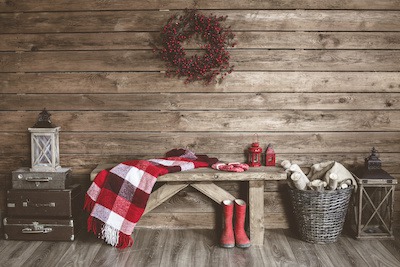 Christmas and Classics With Lonestar

Everyone living in West Palmdale is invited to  enjoy the sounds of Lonestar. This group has been together for 30 years and will be playing ...Read More 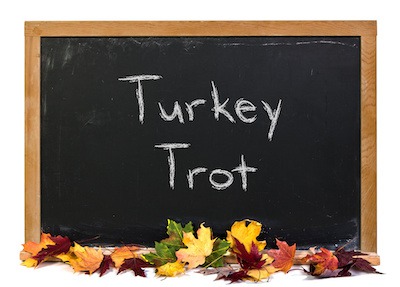 Stay In Shape at the Turkey Trot

Before enjoying Thanksgiving dinner at your Acton home, burn some calories by participating in the 14th Annual Antelope Valley YMCA Turkey Trot. This ...Read More